Brexit & Logistics: What are the consequences? 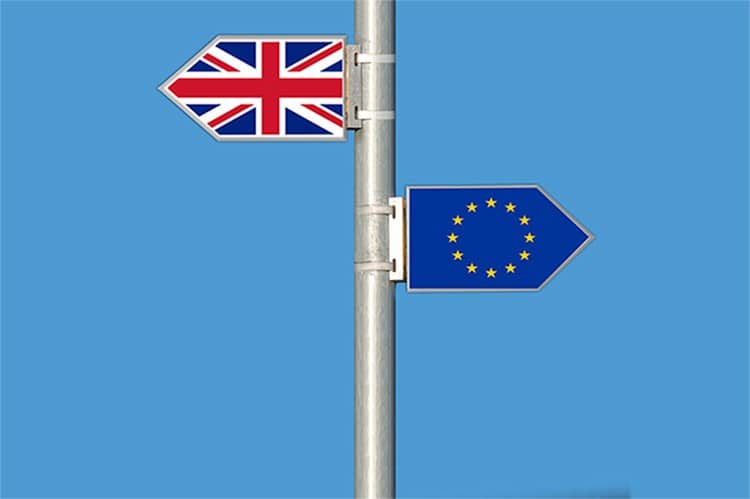 The 29th of March 2017 was a day that had a big impact on international trading. On this day, the United Kingdom officially requested to part from the European Union. The British Prime Minister Theresa May handed a farewell letter, and in two years 27 EU member states will need to find an agreement in separating conditions and future trade relations. On the 8th of December 2017, the first phase of the negotiations were completed in Brussels. But what are the consequences caused by Brexit for companies? We can not predict the exact consequences, as multiple scenarios will become possible during and after negotiations. Regardless, for companies with international business there will be significant changes. At this moment almost half of the British export is intended for the European Union. Several economic consequences caused by the Brexit are mentioned in this article.

Trade and foreign investments
Because of higher prices for trade on shopping goods and non-tariff barriers to trade for shopping goods and services like custom costs, the trade costs will increase and the British export will become more expensive for the EU and the other way around. This will have a large impact on the disposable personal income (DPI). The UK receives nearly half of their imported semi finished products from the EU. In the time following the Brexit the import will become more expensive for the UK. Expensive import has a bad influence on the competitive position, market share and export rates for British companies. Which will have the effect of the UK being less attractive as a location for foreign companies. Half of the foreign investments in the UK is by the EU. Brexit will cause the UK to lose their entry to Europe and direct foreign investments will decrease. Lots of companies are trying to find other countries to cooperate with. UBS asked a large amount of European firms, 82 percent of which have investments in the UK, how they would react to Brexit. Of the companies, 13 percent said they planned to pull all of their capacity out of Britain, while 31 percent said they would remove a large amount. One-fifth said they would not relocate any capacity, and 5 percent planned to increase UK operations (UBS).

Mitigating factors
The British government named some factors to mitigate the impact of the Brexit. The corporation tax will decrease and the regulations will be less tighter. By leaving the EU, the door will be wide open for the UK to enter new trade agreements worldwide. An agreement with for example the United States or China will stimulate the British economy. The big question is, will the UK be able to arrange better agreements with those countries than the agreements they had with the EU? 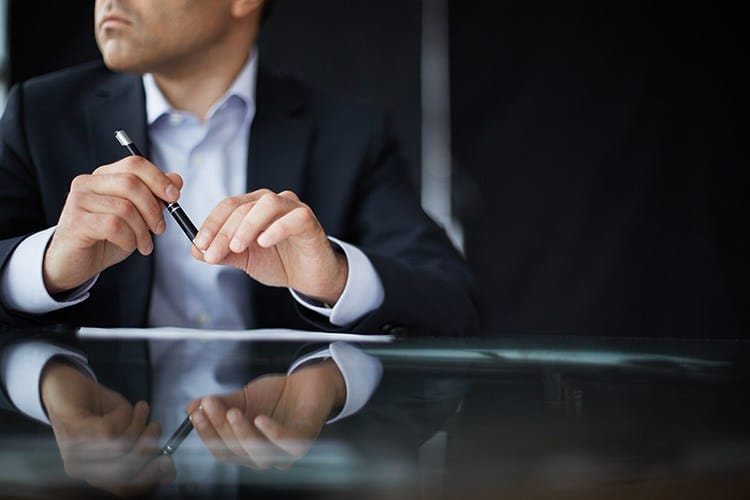 Customs
The UK Government wants future customs to be ‘as frictionless as possible’. It is of great importance that he UK will address how the movement of goods in and out of the country will be managed following Brexit. The past decades treatment of goods at the UK border has always been determined at the EU headquarters in Brussels as customs are an exclusive EU competence. Leaving EU the UK not only regains more or less their control of its borders, but will also face the introduction of potentially significant barriers to trade. Some of these may be reduced or eliminated by negotiations, but what remains will require the implementation of a new and expanded system of customs and level of friction to handle trade with the EU. The Government’s position paper offers an indication of what will or can happen, but does not offer any certainty. The paper also does not cover the UK’s position on key parts of the deal that will be critical in determining how the UK border will look after Brexit. What the impact of the consequences above will have after the negotiations about the Brexit circumstance is unknown. But it is sure to say that trades with the UK will change for international companies, probably for good. The uncertainty of what will happen with future customs provides a conclusion that it is unknown what kind of effect Brexit will have on future UK shipments of ShipitSmarter. As for now, and said before in this article, the UK government wants future customs to be ‘as frictionless as possible’. If any matters will occur we will do our utmost best to solve issues and come with innovative solutions to prevent any complications that will arise.

Freight costs have been reduced by +10%, but even more significant are the benefits resulting from process improvements in the chain.

You can find us here
ShipitSmarter B.V.
Arendstraat 21
1223 RE Hilversum
The Netherlands